London’s Met Police announced today that they have recovered 118 bikes from a property in Hackney and two suspects have been arrested.

The police mention that the property was searched due to 11 different people reporting seeing their stolen bike advertised for sale on social media. 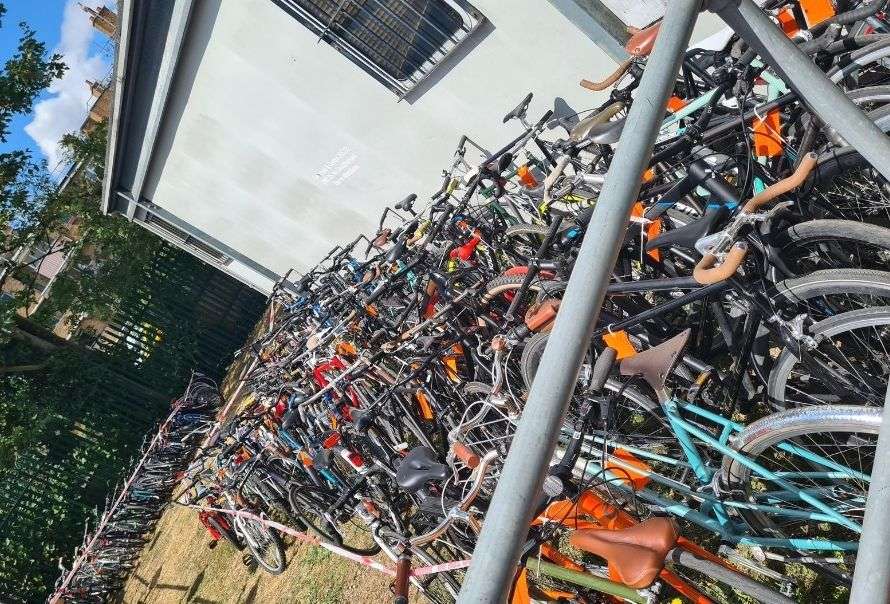 Sergeant Jo Stephens said: “While the internet is a good place to easily advertise and sell property, the informal nature of the transaction means that people also use certain websites to sell stolen goods quickly and anonymously, with little trace.”

Police urge recent bicycle theft victims to contact them. “If you have had your bicycle stolen in Hackney or Tower Hamlets in the past six months and you want to find out whether it is one of the bikes seized by police, email CE-MiST@met.police.uk with as much information as possible about the bike – make, model, colour and/or serial number, and a picture if available.” 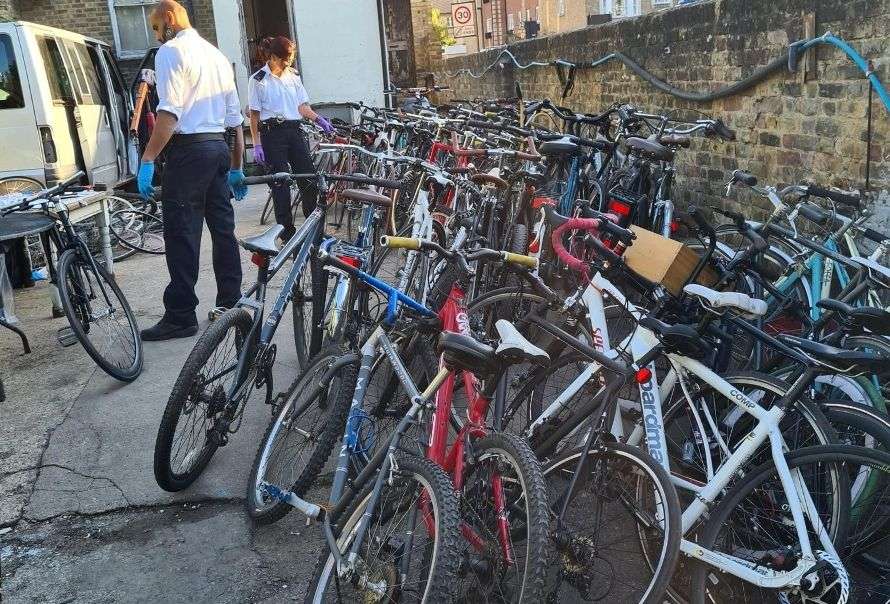 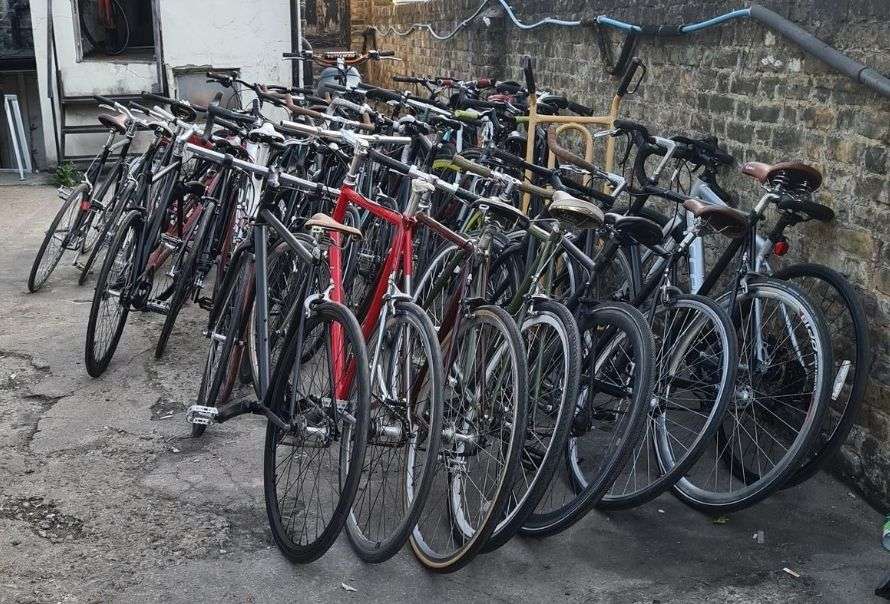 In July Stolen Ride reported a sharp increase in reported stolen bikes, when looking at Met Police data. Hackney has always been a hot spot for bicycle theft. In June the top three hot spots were:

Locating stolen bikes for sale online is a very hot topic at the moment. At Stolen Ride we’re receiving messages almost daily from the @StolenRide community about spotting stolen bikes for sale online. We suggest that users take screenshots, try to help the police with building evidence (search online for other bikes listed by the seller) and to always take advice only from the police for steps on how to recover the bike.

We, and others, have mentioned this many times in the past, but online platforms need to go further to stop the sale of stolen bikes and we encourage everyone to register their bikes with a police accessible database, as this will help should your bike be recovered by the police.

For top tips on how to protect your bike, view the resource section and for further police recovered bikes, keep an eye on @RecoveredRide on Twitter.