Pataphysical mark the release of their forthcoming ‘Periphera’ LP on 12Isle with a live, multi-channel sound performance. Pataphysical will be presenting compositions from the album as well as new and improvised pieces, joined by guest cellists Gregor Riddell and Torun Stavseng with support from Cypriot-Dominican sound artist Emiddio Vasquez. 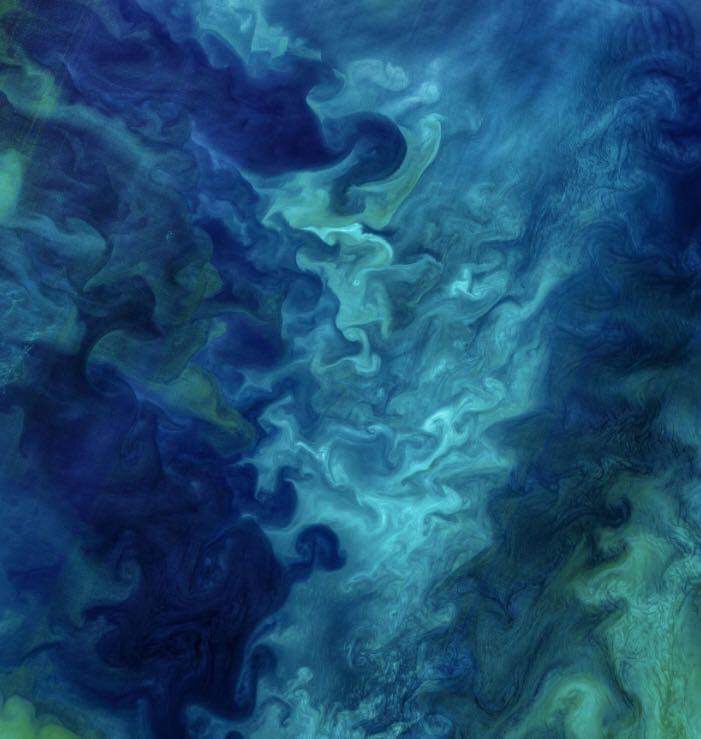 A year on from their first concert, join Hesperos choir on a moonlit voyage as they present a concert of choral music of the sea. Leave solid ground behind to embark on a guided meditation of music and readings from across seven centuries.

Hesperos will take you from the glassy surface to the blue depths, blending story and song in a varied programme featuring works by Thomas Tallis, Ralph Vaughan Williams, Cecilia McDowall and Jonathan Dove.