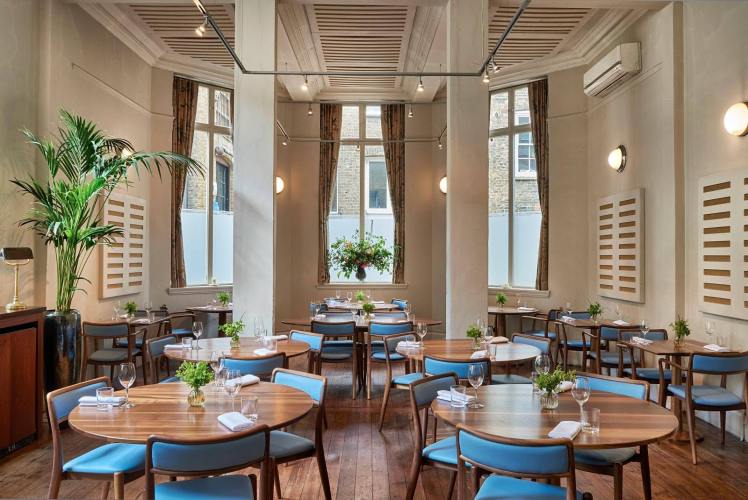 Called Two Lights, the “neighbourhood” restaurant will be located close to The Clove Club, in Dalston, and will serve modern American cuisine – a departure for The Clove Club, which is known for its modern British cuisine.

Announcing the venture on his Instagram page, chef and owner of The Clove Club, Isaac Mchale, said: “Proud to announce that we are helping Chase Lovecky open his own place. Welcome to the world @twolightslondon. Please follow Two Lights and @clovecks to see what’s happening. The restaurant is close to @thecloveclub and is a neighbourhood spot, serving modern American food.”

Chase worked as head chef under Mchale at Clove Club for three years. Prior to that, he held positions at Momofuku KO and Momofuku Seiobo, and spent time at Jean George and at Hugo’s in Maine.

“Chase is a rare talent, a grafter, a lifer, an all-day all-nighter dedicated to the cause of making people have amazing meals and he is going to make a lot of people very happy,” added Isaac. “Go Chase! Go Two Lights!!!”

The Clove Club one its first Michelin star in 2014, and has been featured in the World’s 50 Best list for the past three years. This year it was named the 33rd best restaurant in the world.

Two Lights will be the teams third restaurants, having opened Luca – a ‘Britalian’ restaurant in Clerkenwell that offers a menu inspired by McHale’s Scottish roots and love for traditional Italian cuisine – in 2016.

No details on when the restaurant might open have been confirmed.