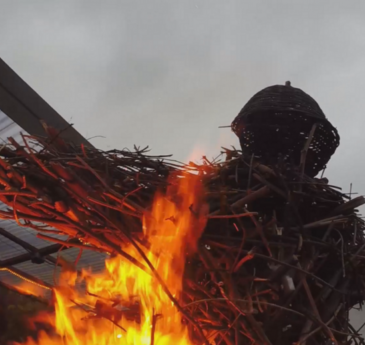 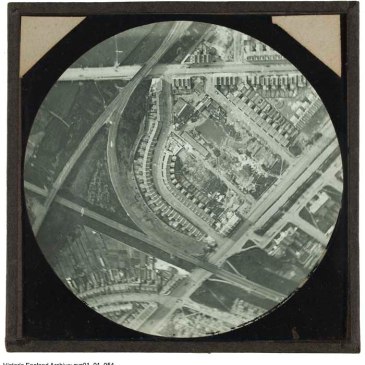 Reproduced by permission of Historic England :  A complete archive of historic aerial photos (taken from balloons) is available at: Archivehttp://archive.historicengland.org.uk/SingleResult/Default.aspx?id=1880547&t=Quick&l=all&cr=cvs01%2f01%2f054&io=False 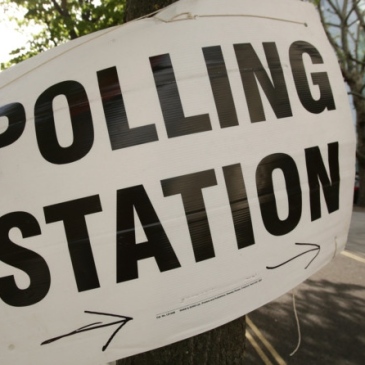 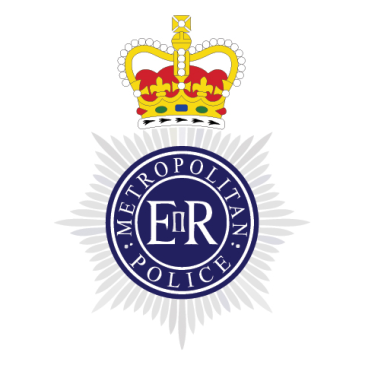 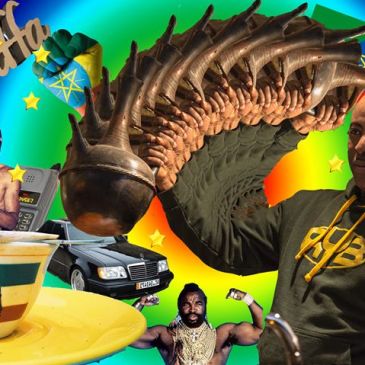 Saturday 30.4.2016 From 14:00 The spiritual home of Dalston celebrates its anniversary this Saturday with an outdoor party in the famous square. Smooth Ethiopian jazz beats, über trendy Ethiopian street food, a baptist choir AND HEMAN SHEMAN – on 5pm Plus more It’s FREE entry for YOUR LEISURE. http://www.hievents.co.uk/events/547616/the-kaffa-birthday-gillett-square-party +Macbeth Part of Shakespeare In Shoreditch … END_OF_DOCUMENT_TOKEN_TO_BE_REPLACED 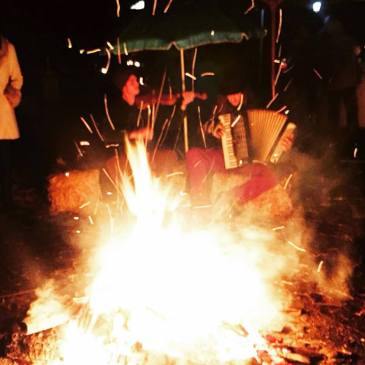 clock 8 May at 19:30 Next Week pin Show Map 188 Stoke Newington High Street, N16 7JD Bring an instrument and come and have a play at the Tatreez open folk sessions, hosted by Benny and the Cheesegrinder. Expect a foundation of Balkan, with perhaps a side order of Sea Shanty, but anything is possible! … END_OF_DOCUMENT_TOKEN_TO_BE_REPLACED

Dear Friend and Neighbour NGAG AGM – 24th May 2016 I write to invite you to this year’s Annual General Meeting which will take place on Tuesday 24th May in the Unitarian Church on Newington Green (North Side) from 7.00-9.00 pm. Along with the usual AGM business, we will be having a discussion to get your thoughts … END_OF_DOCUMENT_TOKEN_TO_BE_REPLACED 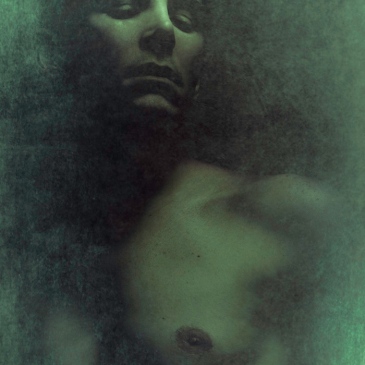 Kenny Morgan premieres on 18 May We’re thrilled to announce a brand new play by Mike Poulton – Tony nominated for his Broadway versions of Fortune’s Fool, Wolf Hall and Bring Up The Bodies. This unmissable drama shines a light on the volatile relationship between the actor Kenneth Morgan and Terence Rattigan, one of the twentieth century’s most celebrated playwrights. … END_OF_DOCUMENT_TOKEN_TO_BE_REPLACED 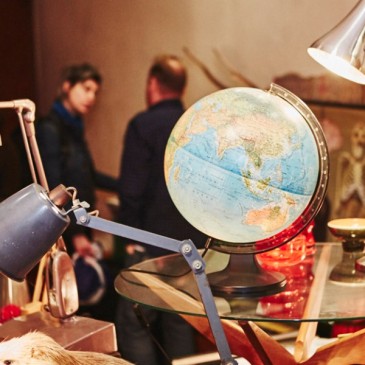 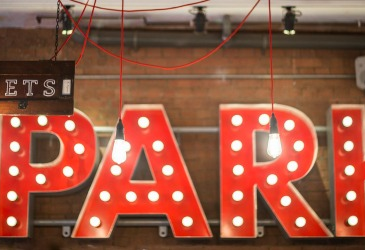 Two weeks before our third birthday, I’m delighted to announce a new season of work taking us all the way to the end of the year. Priority Booking for is open to Friends of the theatre – simply log in with your membership details and snap up your favourite seats. If you’d like to become … END_OF_DOCUMENT_TOKEN_TO_BE_REPLACED