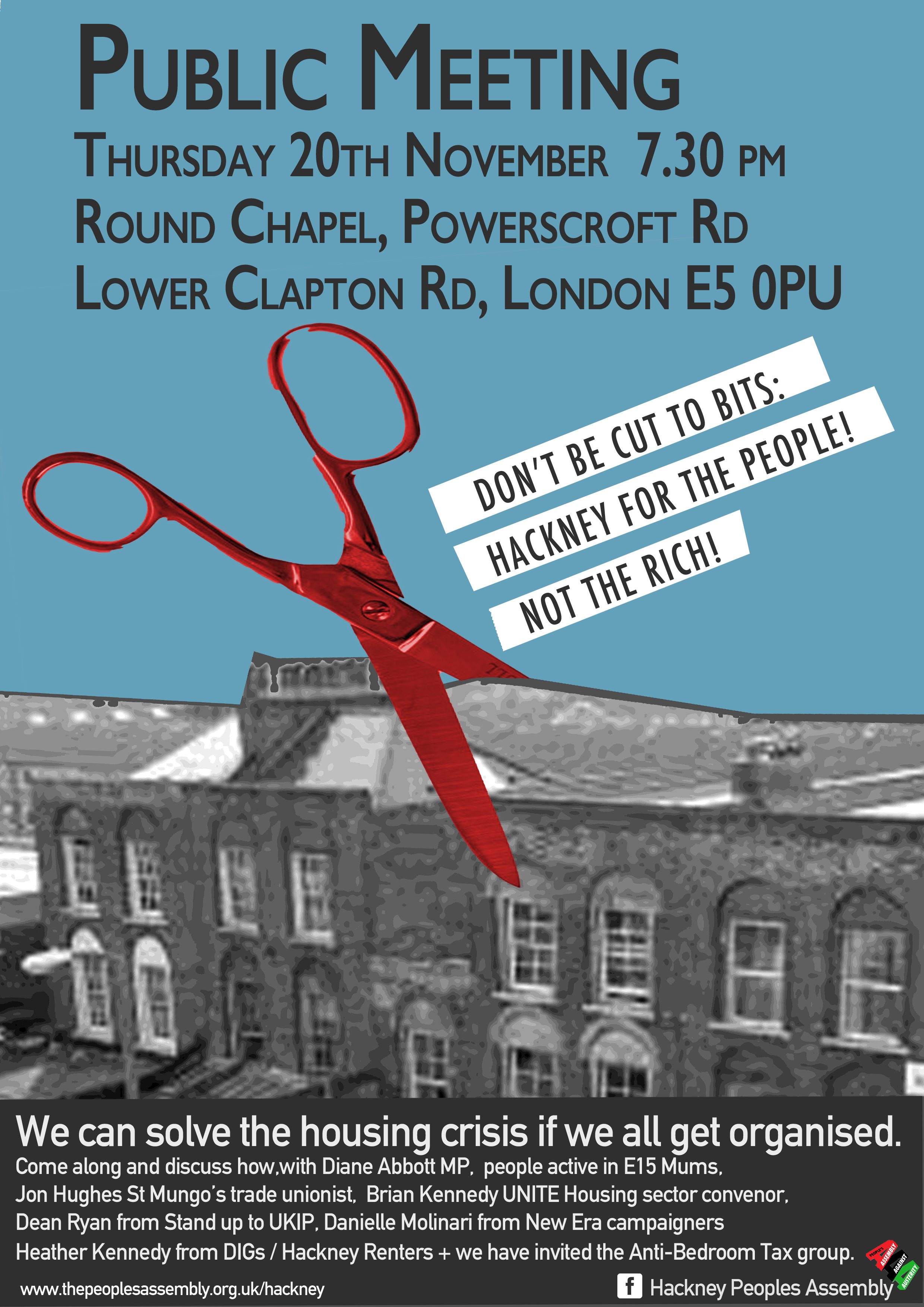 We want council housing and social housing not social cleansing!

We don’t have to take this. Look around…